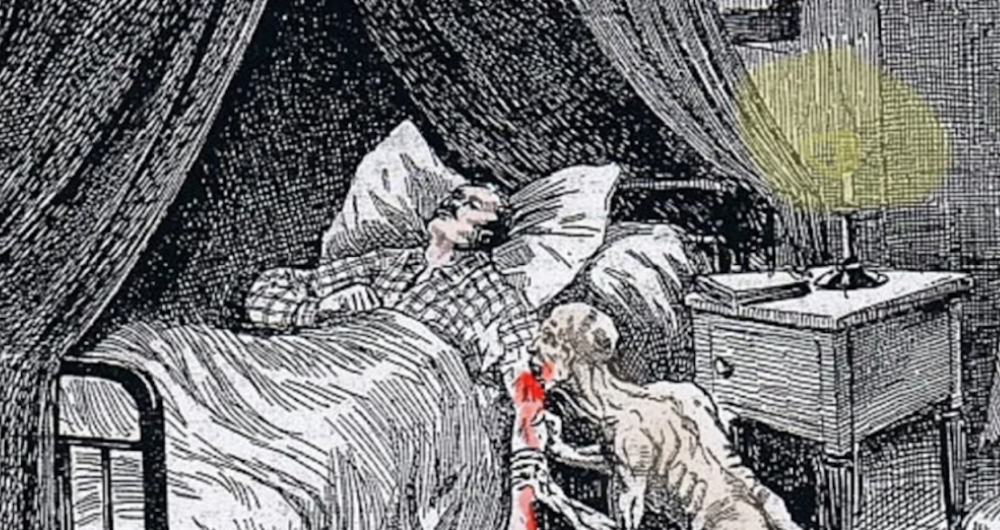 Miasma: One man’s fight against the cholera pandemic

A playwright, a theatre company and data researchers unite to produce a Victorian-era play that mirrors our science vs culture quandary

In the early days of Covid 19 we scrambled to understand how the virus spread. Public arguments between scientists and policy makers were common. Were masks effective? Could the virus live on surfaces? Should ‘social distance’ mean one or two metres?

These arguments informed laws hastily assembled to protect the populace. They had enormous implications for schooling, retail, hospitality and transport. Their application differed across the globe, until a critical mass of data emerged to support consensus. However, for every Covid fact established by the data, there has been a chorus of voices ready to dismiss the evidence in favour of alternative theories.

Our data ecosystem has been critical to the development of effective public health measures. If Covid had struck a decade ago we would struggle to gather and analyse virus movement in the same way. Nonetheless, entrenched cultural narratives prove difficult to overcome, even with the best science available.

Consider the plight of Victorian London, struggling to make sense of a deadly cholera outbreak without the benefit of data analysis. Solving the mystery of how cholera moved came down to physical detective work – going door to door and following the trail of the virus as it moved through the tenements of the city.

A doctor called John Snow did this work and established that cholera was water borne. Unfortunately, his findings contradicted scientific and cultural consensus; that the disease was airborne.

He could not make himself heard in time to prevent misguided public health measures that made London’s cholera outbreak catastrophically worse.

Why did Florence Nightingale and others in the scientific establishment refuse to consider an alternative to the received idea that a toxic ‘miasma’ was to blame for cholera? Professor of Cultural Theory and Insight Principal Investigator Gerardine Meaney  has examined thousands of items of Victorian literature from the newly digitised British Library and uncovered a powerful prevailing belief that much disease was an air borne product of poverty and immigration.  Racism, classism, mysticism and even vampirism played into the narrative around cholera and other diseases of unknown origin in Victorian times.

These attitudes have a quaint ring, until you line them up alongside some of the narratives that are now in the public realm. Covid denial, anti-Asian racism, 5G conspiracies, microchips in the vaccine – physical pandemics are vectors for misinformation pandemics, fuelled by primal fears that emerge again and again in history.

Enter Colin Murphy, a journalist and playwright who specialises in taking politics to the stage . Colin heard the modern resonance in John Snow’s Victorian dilemma and with the help of Professor Meaney from the Insight Centre he set about dramatising the story with production company ANU.

The production has been supported by the SFI Discover Funding Programme and coordinated by Dr Aoibheann Bird and the Insight EPE team.