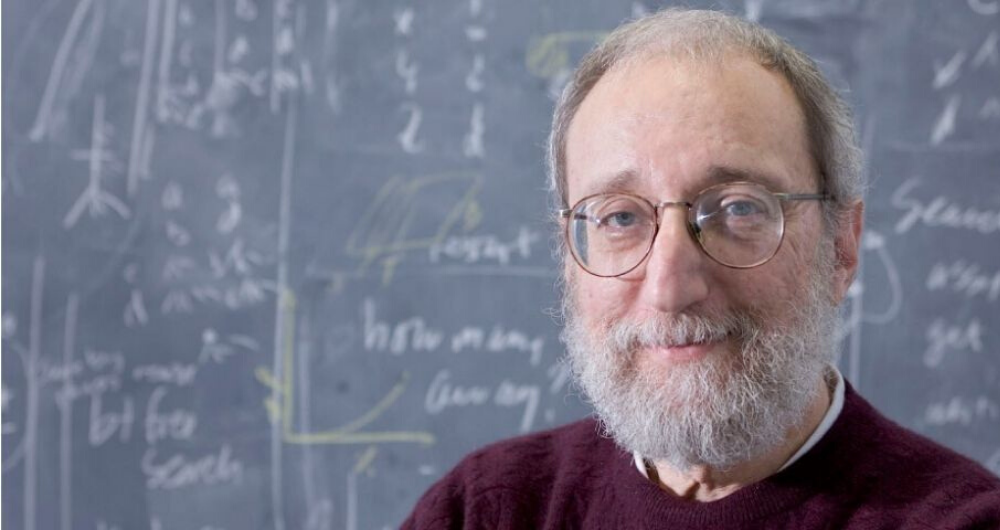 The premier award in the world in the field of artificial intelligence is the IJCAI Research Excellence Award. IJCAI is the International Joint Conference on Artificial Intelligence. We are delighted to announce that the winner of the IJCAI Research Excellence Award 2020 is our own Professor Eugene C. Freuder for his pioneering research in constraint-based reasoning and problem solving.

The Research Excellence award is given to a scientist who has carried out a program of research of consistently high quality throughout an entire career yielding several substantial results.

Congratulations to Gene on a very well-deserved recognition of his scientific achievements throughout his career.

Gene is based at Insight in UCC and was the founding director of the Cork Constraint Computation Centre. He is Professor Emeritus, School of Computer Science and Information Technology, University College Cork.