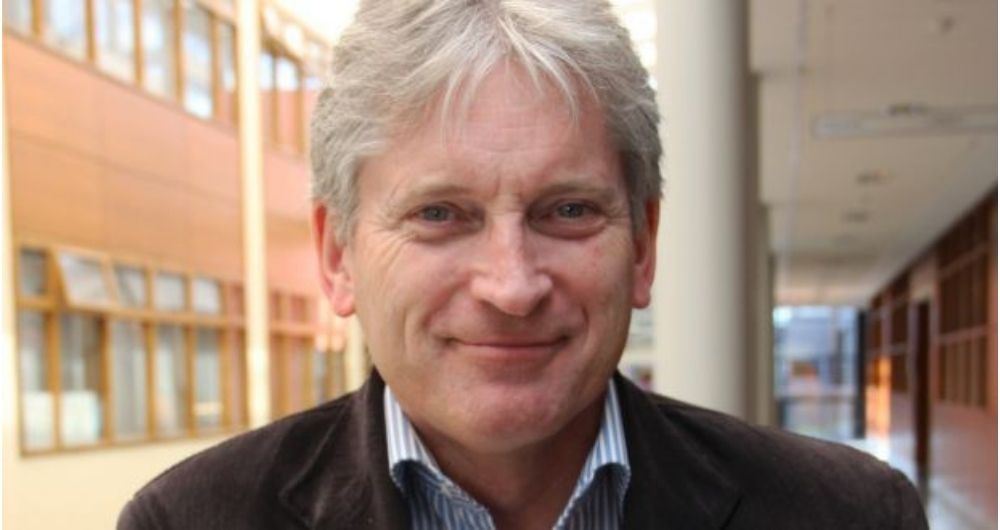 Insight’s Professor Dermot Diamond has been appointed as a European Innovation Council (EIC) Ambassador for the period from 2021 to 2027. He and his fellow appointees are the first set of EIC ambassadors.

Many highly influential innovators have been involved in the creation and implementation of the EIC, including members of advisory boards, CEOs and researchers of companies and projects receiving EIC support and members of the juries that select projects for funding. The ambassadors were appointed to recognise these contributions and empower these innovators to speak about their experiences with the EIC.

The role of EIC Ambassadors is voluntary and they speak about the EIC at relevant events and with local, national and European media. They are also kept informed so they can communicate about the latest developments and impacts of the EIC and they also provide their insights and feedback to support further improvements to the EIC.