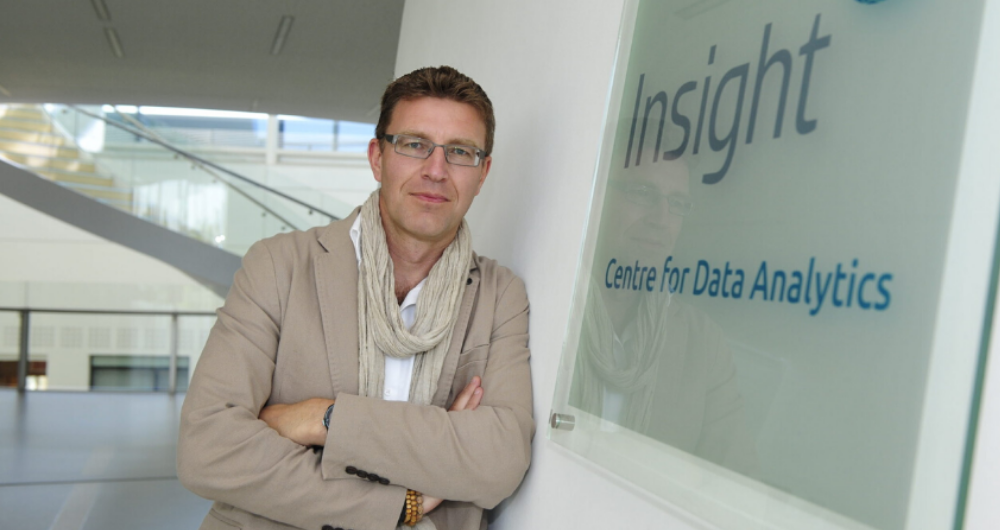 What’s the best word to start Wordle? Data Analytics can tell you

Prof Barry Smyth of the Insight SFI Research Centre for Data Analytics has created a simulator that reveals the best Wordle strategy and the best starter words.

Wordle is a viral word game published online each day by Josh Wardle. It only started in November but at least 300,000 people now play the game daily, according to The New York Times. The game, and how best to play it, is the subject of much online discussion, especially on Twitter where players often share their results.

Insight computer science professor Barry Smyth has written a Wordle simulator that can ‘play’ a million games of the popular online word game in six hours. The objective? To evaluate some of the strategies that people have been discussing online, especially those that debate the ‘best’ words to use at the start of Wordle.

The objective is to find the daily winning five-letter word. Players are presented with a five-by-six grid. They complete the first grid with a five-letter word of their choosing. Using colours, the grid reveals which of the letters are right and which are wrong. Through trial and error players (hopefully) find the target word within six tries.

Many players have a favourite opening, or ‘seed’, word, often based on old Scrabble knowledge about the frequency of certain letters in the English language. Some start guessing from there, others use a second, completely different ‘seed’ word to rule more letters out or in. Some even use seed words three times before starting to guess at the answer. Prof Smyth’s algorithm ran a million games drawing from a pool of 2500 possible five-letter words to establish the best words to use and the best strategy: one, two or three seed words.

He identified and tested 400 different (carefully chosen) sets of seed/starter words and discovered the following:

On average 95% of target words can be solved within six guesses, with an average game length of approximately 4 rounds.
Some winning/target words are harder to solve than others: In Prof Smyth’s simulations, ‘hitch’ and ‘hatch’ failed to be solved 90% of the time, while ‘arose’ and ‘alien’ were always solved and usually within three rounds.
Seed words matter. The best starter/seed words in the study were able to solve a typical Wordle within 4 rounds approximately 80% of the time, compared with just 60% of the time for other seeds.
The data presented suggests that starting with the right set of one or two words is better than relying on a good three-word set. However, the best one-word start is not materially better than the best two-word start, even though you will be ignoring some information from round one.

There is an identifiable single word, and a single pair of words, that offer a demonstrably better Wordle start than any other words tested:

To read more about how Prof Smyth built the simulator visit here.

Insight is made up of four host institutions at DCU, University of Galway, UCC and UCD. Insight’s partner sites are Maynooth University, TCD, Tyndall and UL.