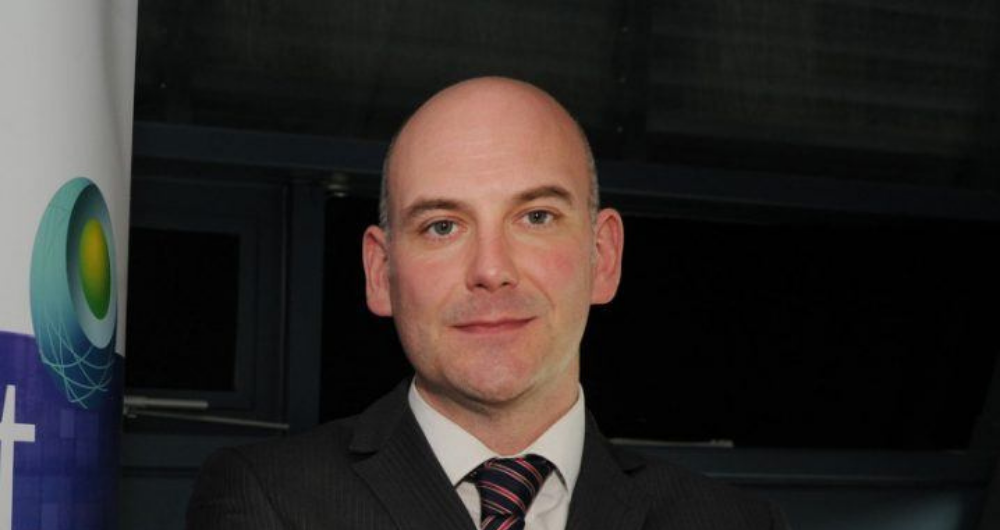 Something interesting is happening in sports analytics in Ireland. In the last two years we have seen a flurry of start-ups in the field including RugbySmarts, Fulltime Analytics, Outputs Sports and Trojan Track.

Established players are on the up. Dublin based sports analytics company Kitman Labs raised $52 million in a Series C funding round last year, while Irish sports-tech company Orreco doubled its workforce with a €3m investment led by True Ventures, the first institutional backer of FitBit and Pelleton.

As part of the establishment of a new global Rugby Centre of Excellence in Limerick city,  Stats Perform has just announced 100 new full and part time roles at its EMEA base in the county.