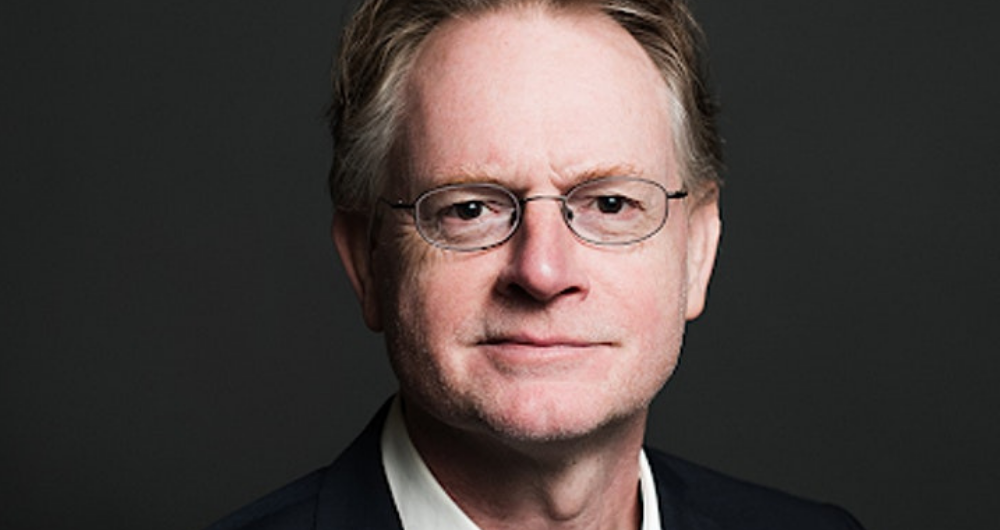 On Friday, 5 February 2021 from 14:00 – 15:15 GMT, Paul Buitelaar and John McCrae will cohost an online masterclass introducing the concept of Knowledge Graphs and discussing example use cases and important aspects of their development (Eventbrite link)

In today’s business world, time-to-insight and time-to-action are critical competitive differentiators. The demand for quick, easy access to information is growing. However, the challenge of combining data into meaningful information is also mounting—alongside the proliferation of data sources and types. The ability for knowledge graphs to gather information, relationships, and insights—and connect those facts—allows organizations to discern context in data, which is very important for extracting value as well as complying with increasingly stringent data regulations.
Knowledge graphs have recently gained significant prominence in industry application as well as in academic research. A knowledge graph represents core concepts and connections between them. Although the name ‘knowledge graph’ was first introduced by Google to refer to their graph representation of search concepts derived from sources such as Wikipedia and the CIA World Factbook, knowledge graphs are based on earlier work in semantic networks, knowledge bases and ontologies. Current interest in knowledge graphs derives from their increasingly central role in data integration and chatbot development, among other applications.
In this talk we will introduce knowledge graphs and discuss use cases and important aspects of their development and use. We will look in particular at tools for automatic support in knowledge graph development through knowledge extraction from text and for the use of knowledge graphs in data linking.
Paul Buitelaar is Senior Lecturer in Computer Science and Vice-Director of the Data Science Institute at NUI Galway where he also leads a team in Natural Language Processing. He is co-Director of the SFI Centre for Research Training in AI and co-PI of the Insight SFI Research Centre for Data Analytics. His research interests are in the development and use of Natural Language Processing methods for knowledge extraction and semantic-based information access. He has been involved in a large number of national and international funded projects in this area, among which the EU funded projects: Monnet, which developed the lemon model for ontology based lexicons; MixedEmotions, which developed the MixedEmotions toolbox for multilingual, multimodal emotion analysis; and Pret-a-LLOD, which develops the LingHub repository for linguistic data, among other focus areas. He has further been the originator and lead on the development of the Saffron framework for knowledge extraction from text.
John McCrae is the leader of the Unit for Linguistic Data at the Data Science Institute of the National University of Ireland Galway. His work has focussed on the intersection of NLP and data science, and he has led the development of the linguistic linked open data cloud, a large-scale integration of many language resources. He is the co-ordinator of the Prêt-à-LLOD project, funded by the European Union H2020 project, which aims to make linguistic linked open data ready-to-use. He is also a work package leader in the ELEXIS project on building a new lexicographic infrastructure for Europe. In addition, he is funded by the Irish Research Council under the Laureate program with the Cardamom project focused on the development of the comparable deep models for minority and historical languages. Finally, he is a PI in the SFI Insight Centre for Data Analytics and, from 2021, a PI in the SFI ADAPT Centre. He is also a member of the Centre for Applied Linguistics and Multilingualism (CALM) and has active research collaborations with Fidelity Investments and Huawei.