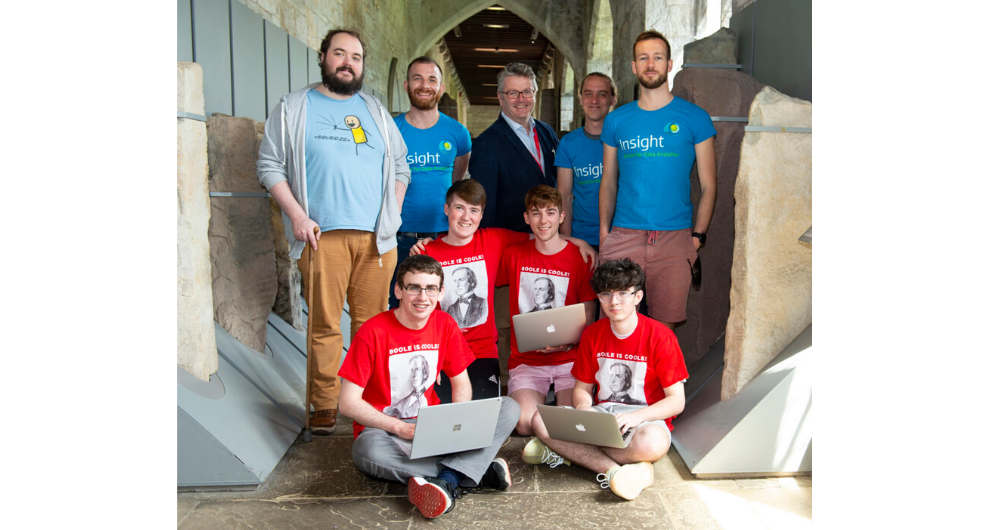 The Olympiad took place in Baku, Azerbaijan from 4 to 11 August. 88 nations selected their best 4 students to compete, the selection process involved half a million students in the world. It is the biggest scientific olympiad after the mathematic one.  In July, Insight volunteers assisted the School of Computer Science and Information Technology in the training camp for the Irish Team and honed their programming skills, hoping to improve last year results. Each day of training they had a specific topic: Dynamic Programming, Indexation, Trees and Binary search, Graphs and Competition Hints/Strategies.

The All Ireland Programming Olympiad is the most important Irish coding competition for secondary school students. The winners are selected to represent Ireland at the International Olympiad of Informatics (IOI). This was the first time team selection was done in UCC.

It was a successful trip. In a competition dominated by China, USA and Russia, Kieran Hoganscored a Bronze medal and the others performed well.

Any cookies that may not be particularly necessary for the website to function and is used specifically to collect user personal data via analytics, ads, other embedded contents are termed as non-necessary cookies. It is mandatory to procure user consent prior to running these cookies on your website.