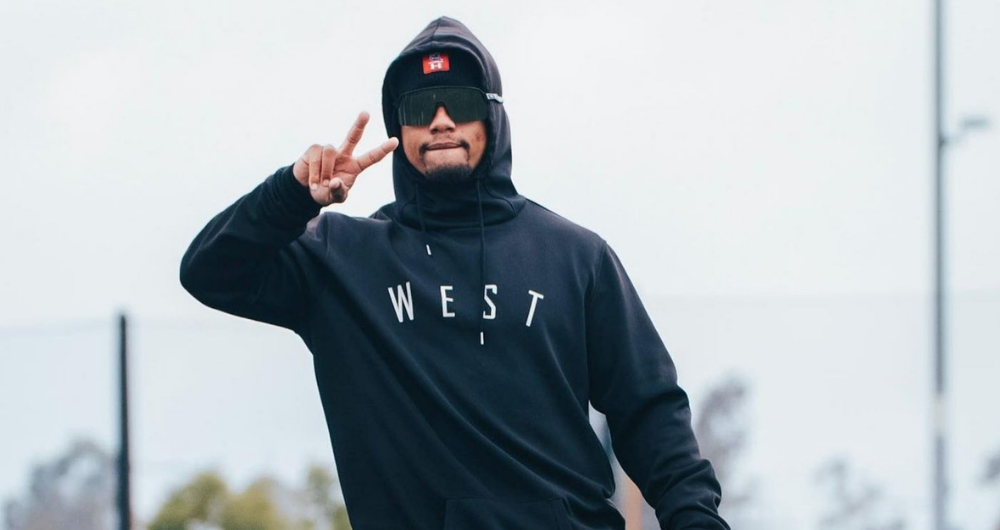 Output Sports have announced their entrance into the North American market through a series of conferences attended along with the help of world renowned sports practitioner, Les Spellman. Les has joined Output Sports’ Advisory Board to help them make elite sports science simple and available to a wider audience than ever previously possible.

He has emerged as one of America’s elite speed performance coaches training Olympians and athletes in the NFL, NCAA, and USA rugby.

“I really believe in the Output Sports product and the people behind it. The team are always looking for methods of improving their system and they understand the importance in practitioner input to help with the same. I think the future of training depends on accurate, easy and affordable ways to visualise data to help with real time decision making. Output Sports is making that happen.” – Les Spellman

Les and the team at Spellman Performance have had a great year so far, experiencing a record-breaking NFL Combine in March and seeing enormous success in the NFL draft last month. During their preparation for the combine, they used Output almost daily to help understand and inform their athletes’ development. Spellman Performance then saw incredible success with the NFL draft – 18 players they had worked with being drafted, 6 of whom were first round draft picks.

This is exciting news for Insight Spin Out Output as the expansion into the North American market continues to grow.