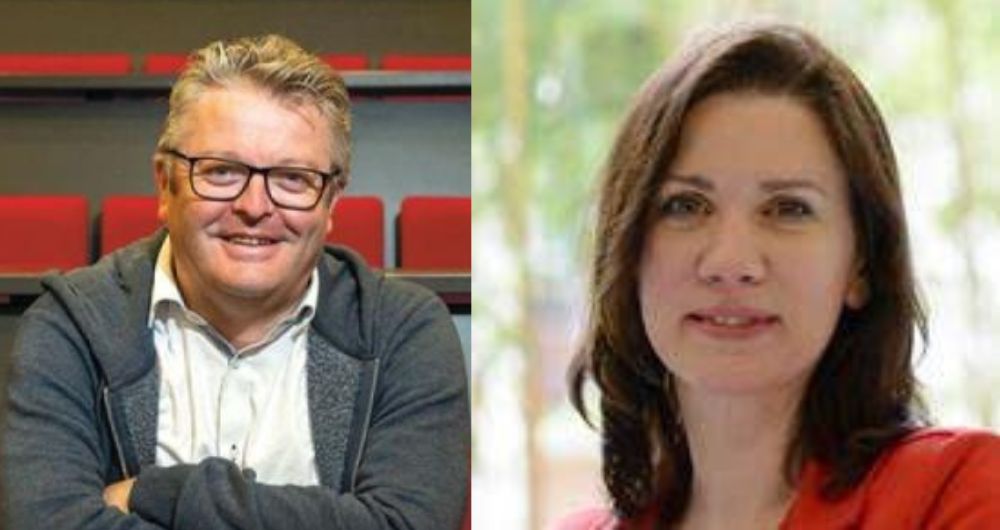 Insight members have been in demand in the wake of the Google LaMDA story. CEO Noel O’Connor has written about it and been interviewed as detailed in a previous post, but he’s not the only one. Insight’s Susan Leavy appeared on RTE’s Ray D’Arcy show in an entertaining and informative segment about LaMDA but also AI in general. You can listen to that piece here.