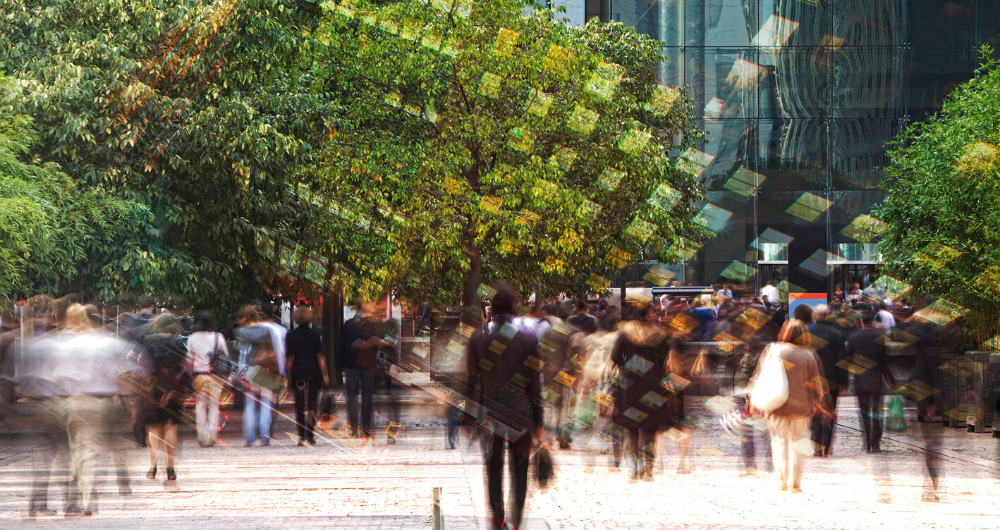 Insight’s third online masterclass, delivered by Professor Mark Keane, is taking place on the 22nd of June at 2pm.

In the last few years, there has been growing disquiet about the increasing use of AI in everyday life – especially, in the context of “high-stakes” decision making (e.g., in health and criminal justice). This disquiet has been lead to increasing responses from government (e.g., EU initiatives in AI, DARPA XAI program), industry (see Google white papers) and academia (numerous conferences and workshops) on the problem of EXplainable AI (XAI). This talk lays out some of the threats and challenges that arise in the use of black-box AI systems and in some of the technical solutions that are emerging to solve these problems; so, that AI systems are better explained to end-users and, indeed, are systems that they can trust and use (appropriately).

Professor Mark Keane is widely published (200+ articles) in several areas of analytics, psychology and computer science including AI, Cognitive Science and Cognitive Psychology. From 2004-2007 he was Director of ICT (2004-2006) and Director General (2006-2007) at Science Foundation Ireland (SFI) where he oversaw a 700M+ euro research investment. He advised the Irish Government on its €3.7B Strategy for Science, Technology & Innovation (SSTI). He was also VP of Innovation & Partnerships at UCD (2007-2009). He has a BA (UCD) and PhD (TCD) in Cognitive Psychology and previously worked in University of London, the Open University, Cardiff University and Trinity College Dublin (FTCD, 1994).