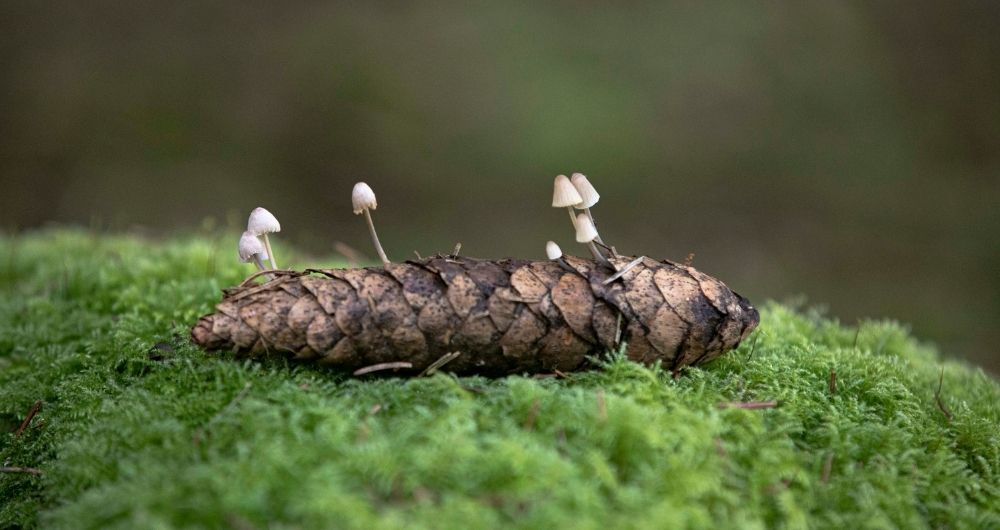 As it stands, over 80 per cent of Ireland’s 1.5 million hectares of peatland is degraded, meaning it emits millions of tonnes of CO2 into the atmosphere each year. Studies have shown that restoration of these peatlands would result in a significant reduction of Ireland’s greenhouse gas emissions.

Niall Ó Brolcháin of the Insight Research Centre for Data Analytics at NUI Galway, the policy lead for the Care Peat project, stated the importance of immediate action on changing peatland policies as part of the European Commission’s target of achieving net zero carbon on peatlands by 2035. Ó Brolcháin said, “A key goal of reducing agricultural emissions should focus on bog restoration and rewetting rather than just simply reducing the national herd”.

The webinar which was the fourth in a series of five to be held in various European countries this autumn, sought to identify barriers, enablers and policy gaps in peatland restoration. It was attended by over 150 experts, farmers, landowners, and policy makers.

Minister of State at the Department of Housing, Local Government and Heritage Malcolm Noonan said, “There’s no doubt that we have a huge challenge ahead, but we can do this collaboratively. I think there is great will, determination, skills and expertise, from the state agencies, the community and voluntary sector, our farmers and all our supporting organisations to bring about a real transformation in our peatland strategy”.

Minister of State for Agriculture with responsibility for land use and biodiversity, Pippa Hackett said the “peatlands really have to be part of the solution as they are one fifth of our national land area”. Henry O’Donnell, an upland farmer from County Donegal, said “all farmers have a huge role to play in carbon sequestration and carbon storage… and that farmers are quite willing to restore and manage peatland.”

A lingering barrier identified at the webinar is the need for proper and open interaction and consultation with landowners and local farmers in peatland areas and the need to bring the farming community on board for peatland restoration. Marian Harkin TD and Michael Fitzmaurice TD both highlighted the need for a collaborative approach.

A key gap identified as part of the webinar are mechanisms or markets to financially support landowners who decide to rewet peatlands.

Senator Roisin Garvey and Minister Noonan agreed and said that landowners need to benefit from any change. Currently Ireland lags behind several other European countries in the development of national or voluntary schemes for rewetting, which would provide such income for farmers. There was wide agreement upon the need to establish such a system in Ireland as well as interest from companies willing to offset emissions.

Joe Lane of Bord na Móna discussed the company’s new strategy as “…a company that’s focussed on renewable power, on the circular economy and on restoration”.

Dr Martin Serrano conducted a series of attendee polls on barriers, enablers and policy gaps. He pointed out that a report will be produced based on the results.

A recording of the webinar along with individual video contributions on policy barriers, enablers and gaps can be found by going to the ‘Care Peat Ireland’ Youtube channel.