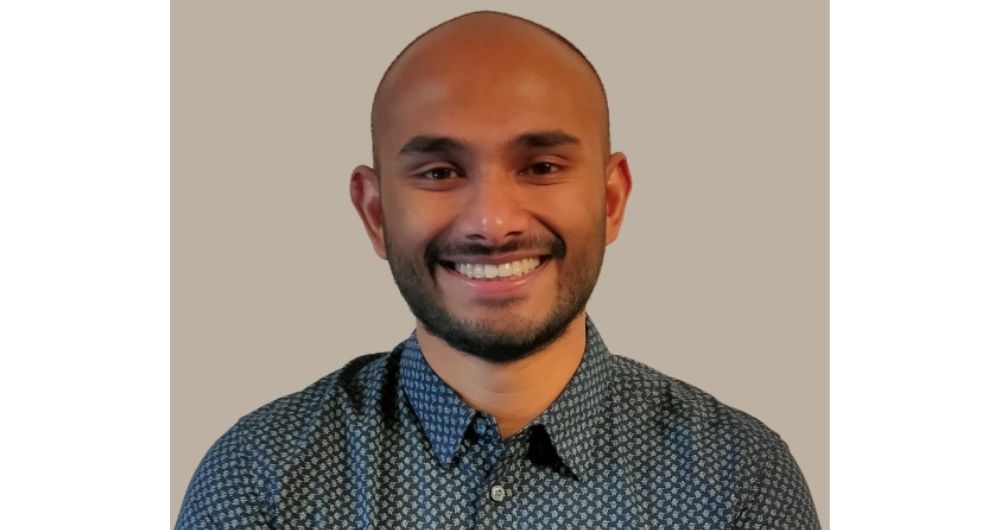 You may not know what it’s called, but you probably know about continuous biomarker monitoring. The best known example of it is the need for diabetics to closely monitor their blood glucose levels. Essentially people with diabetes need to use needles, called lancets, to prick their fingertips and draw blood so their glucose levels can be monitored. It’s a painful, inconvenient but essential process.
At the Tyndall National Institute, researchers have developed tiny needles called microneedles, less than 1 mm in length, which can penetrate the skin painlessly as they are not long enough to hit the nerve endings. These microneedles are capable of withdrawing something called interstitial fluid which is present just below the skin surface without drawing blood. It has been shown that glucose levels in the interstitial fluid is related to blood glucose levels. So, measuring interstitial fluid glucose levels, gives us information about blood glucose levels. This can also be used in relation to other biomarkers such as lactate and cortisol. We are working on a wearable system that uses a micro-pump to withdraw interstitial fluid through microneedles and autonomously monitor biomarkers and takes appropriate actions such as alerting the patient and their doctor.
Lead researcher and Insight PhD candidate Ryan Sebastian says, “The explosive growth in chronic conditions such as diabetes means that new technologies are urgently required to address the limitations associated with blood sampling procedures.”
Dr Conor O’Mahony, Principal Scientist and leader of Tyndall’s microneedle research programme, emphasized the disruptive nature of this research, and indicated that this ISF sampling device could ultimately be merged with highly miniaturized drug delivery technologies to form closed-loop ‘smart patches’ that autonomously monitor and treat medical conditions without clinical intervention.