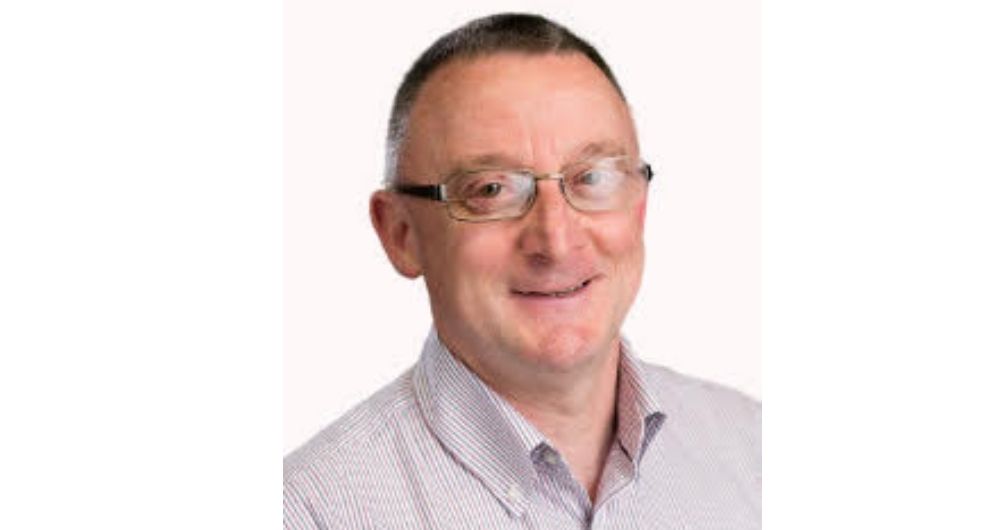 A recommender system known as Dave featured on BBC Radio 6 last year, much to the surprise and interest of show presenters Mark Radcliffe and Stuart Maconie.

As part of their research, Insight@UCC’s Giovanni Gabbolini and Derek Bridge had developed a recommender system – Dave – which makes song suggestions based on finding interesting connections with previous songs.

The Radcliffe & Maconie Radio Show has a segment known as The Chain in which listeners send in song suggestions, explaining how their suggestions extend the chain. Bridge and Gabbolini Giovanni sent in one of Dave’s suggestions, and it was selected by the show’s hosts, ahead of suggestions made by human listeners.

To ensure that Dave’s suggestion was chosen on merit, the researchers did not reveal that their suggestion was algorithmic until after it was selected. Derek Bridge subsequently appeared on the show to explain all.