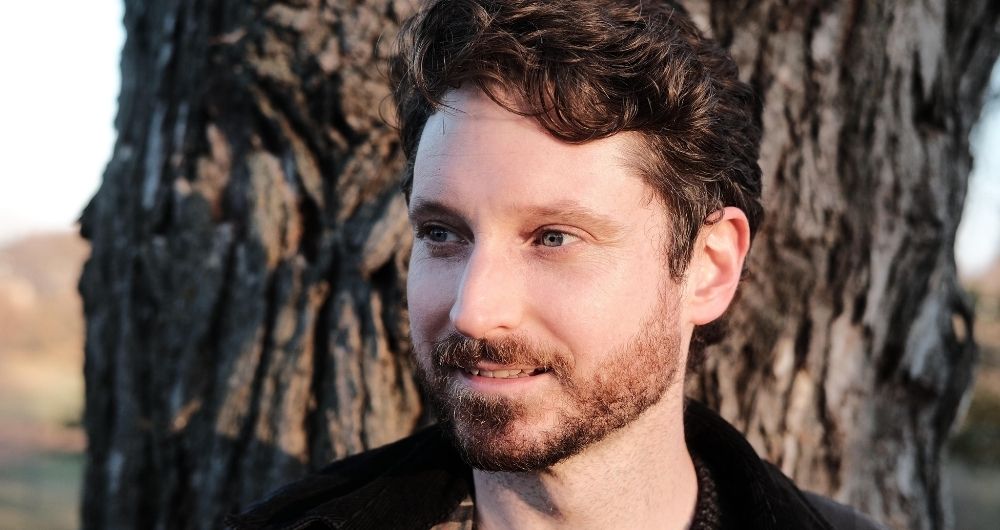 Insight Culture: Polifonia – playing the soundtrack of our history

Imagine finding a musical idea in central Europe in the 1700s and tracing it across Europe, becoming an Irish jig, moving to the USA where it becomes part of an Appalachian fiddle tune under a new title, ending up in the melody of an American country song which is in turn sung in social gatherings in the West of Ireland. Previously these movements have been much-discussed but now we are in a position, technically-speaking, to definitively identify them. There is much potential to use these musical processes as a lens through which to learn more about large-scale societal changes, emigration, colonialism, and social history.

Polifonia is a project that aims to play the soundtrack of our history: From the soundscape of Italian historical bells, to the influence of French operas on traditional Dutch music, European cultural heritage hides a goldmine of unknown encounters, influences and practices that can transport us to experience the past, understand the music we love, and imagine the soundtrack of our future. Polifonia will organise this journey by using ten pilot use cases as drivers, addressing preservation, management, study, and interaction with musical heritage The project has received funding from the European Union’s Horizon 2020 research and innovation programme under grant agreement N. 101004746

My work to-date on Polifonia has focused on tune similarity detection. The aim is to find similar tunes to a candidate in a corpus of 40,000+ Irish traditional tunes.
This is achieved by isolating significant subsections of the candidate melody and searching for instances of identical and/or similar patterns in other tunes. The tunes with the greatest number of similar patterns to the ‘important’ patterns in the candidate are returned as the top matches.

Although we often think of Irish traditional music as a distinct, indigenous Irish musical form, the instrumental dance tunes contain a synthesis of elements from various European traditions. This tradition is one strand of many, similar music underpinned social gatherings and popular entertainment across the continent for centuries before the advent of recording technology and mass media. Over 100s of years various musical fads and crazes passed from Europe to Britain and Ireland and on to the USA on emigrant ships, leaving traces along the way and even returning in new forms from the new world, feeding back into the original traditions.

Tracing these cultural connections and movements is a task which has long occupied the minds of ethnomusicologists, researchers into folk music. It has been a central tenet of 100+ years of work in the field but until recently the sheer scale of the task has rendered it essentially impossible to pursue. The long-term goal of our work is to contribute to identifying and explaining these cultural movements.

A lot of the work so far has been centered around pre-processing of the music corpus from conventional musical formats to numeric representation. Once all the musical data has been converted to a numeric format, we can apply existing algorithms from other fields such as natural language processing (NLP) and information retrieval (IR) to it. We are currently running preliminary experiments on the thesession.org’s corpus of 40,000+ tunes and designing a more robust experiment to produce publishable results. Exploratory results have been encouraging and we hope to have official results to share before too long.

The tools created as we explore the datasets and build experiments are feeding into Polifonia’s online toolkit of open-source resources to analyse and explore European music cultures. An initial pre-release was published in December 2021 and the next iteration will be available in June 2022.