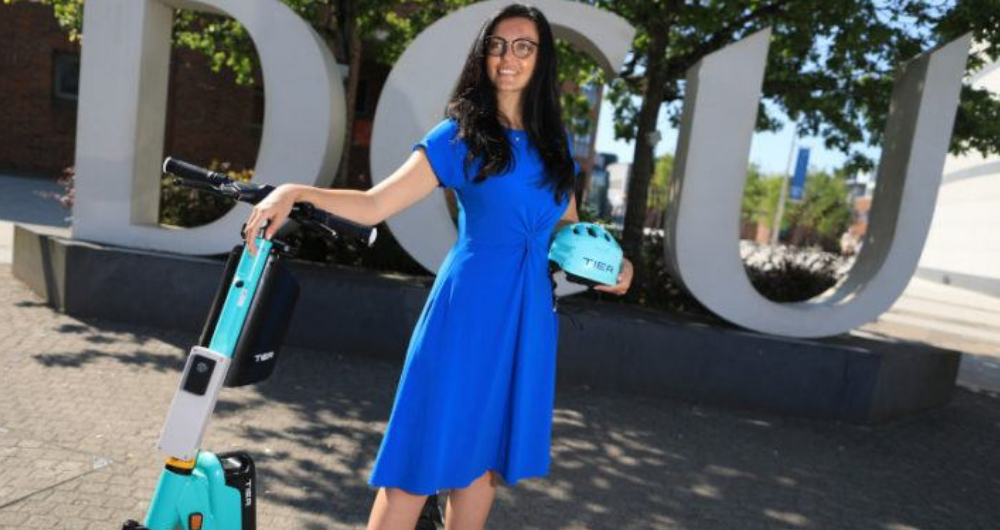 E-scooters will be a big part of the transport system in the near future and it is imperative that the roll out is done properly. Ireland’s first major e-scooter trial has launched last July across the five campuses of Dublin City University (DCU).

The project, which was announced in April 2021, is collaboration between Tier, an e-scooter operator; Luna, an Irish micromobility tech company and the Insight SFI Research Centre for Data Analytics; and SmartDCU, a division of Dublin City Council’s Smart Dublin initiative.

30 Tier e-scooters equipped with Luna’s computer vision and AI technology were rolled out, using the DCY campus as a test bed. The tech aims to improve safety for e-scooter users and pedestrians, letting operators know where the vehicles are and how they are being parked and ridden.

The trial partners called it “a world-first academic-industry research project” focused on computer vision in e-scooters, but earlier this month Luna also began a commercial pilot of its technology with Voi in the UK.