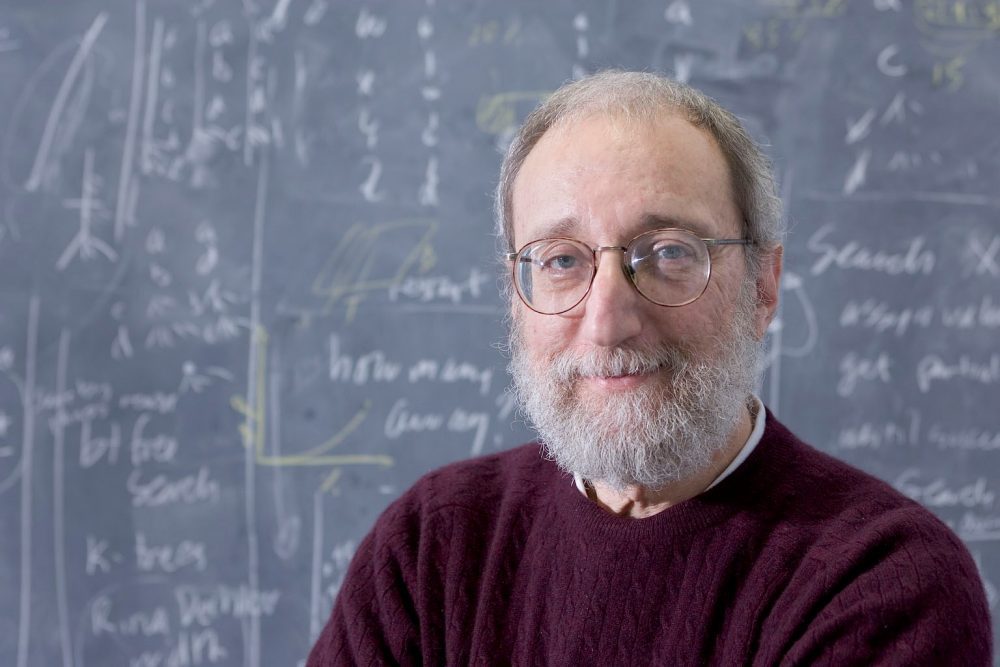 The work of Prof Eugene Freuder has been recognised with the IJCAI Research Excellence Award, and features in Silicon Republic

Prof Eugene Freuder of University College Cork (UCC) has been recognised with one of the world’s premier awards in the field of AI.

Freuder, who is professor emeritus at the UCC School of Computer Science and Information Technology, has been granted the International Joint Conferences on Artificial Intelligence (IJCAI) Research Excellence Award.

This award is given to a scientist who has carried out consistently high-quality research throughout their career, yielding several substantial results. Past recipients of the award include some big names in the area of AI research, such as John McCarthy, Allen Newell, Marvin Minsky, Herbert Simon and Barbara Grosz.

Freuder said he was honoured to receive the award, and pleased for himself and his research community.