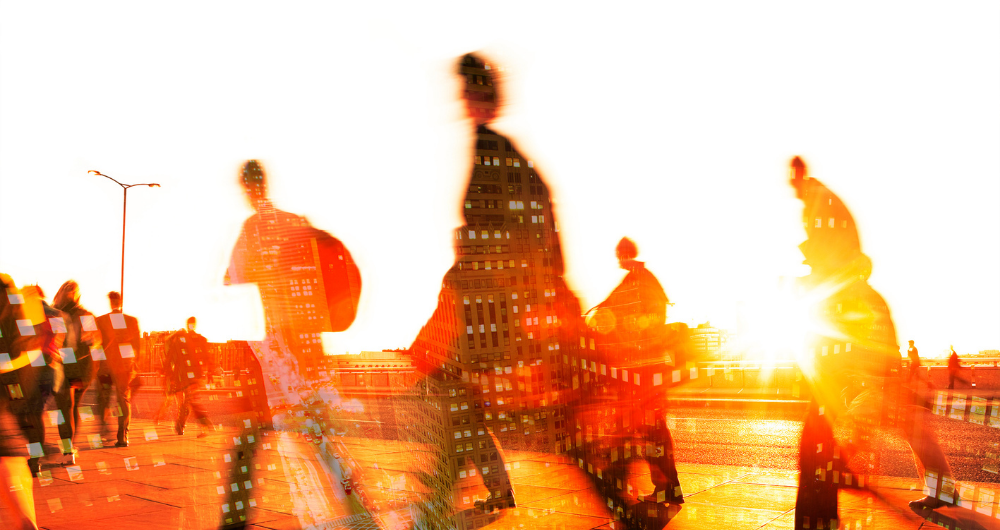 A project led by Insight Principal Investigator Dr Aonghus Lawlor has been named as one of seven recipients of funding from the Irish Centre for High-End Computing (ICHEC), under its Academic Flagship Programme. The ICHEC, Ireland’s High-Performance Computing authority announced the details of the seven academic projects which will be supported by its new programme. This two year programme aims to increase Irish competitiveness in the European supercomputing landscape. The seven successful projects were selected from a competitive call which received 13 proposals from researchers distributed across 17 universities/institutes across Ireland, UK, Spain, France, Germany, Denmark, Japan and the USA. The Academic Flagship Programme will operate under the EuroHPC Competency Centre for Ireland which ICHEC recently launched. It is one of 33 similar centres across Europe which form the ambitious EuroHPC programme.

The projects span a range of scientific domains and feature ambitious technical software development to achieve cutting edge scientific discoveries. Lawlor’s project, called Privacy Preserving Federated Recommender Systems, will develop artificially intelligent methods which are private by design, without the requirement to collect and centrally store and process personal data. In this way, the user does not have to explicitly opt-in or out of data collection, and they have confidence that their personal data does not leave their device. You can read more about the other recipients on the ICHEC website here.